The team social was hosted by Red Lodge Karting and involved 12 teams racing for a total of 2 hours, around a 700m (rather slippery) track. Teams were broken down into groups of four, with individual teams deciding on their fastest drivers in the qualifying stages and monitoring their own driver change throughout the circuit.

Wet conditions certainly made for some interesting moments, with several teams spinning out into the protective tire barriers. The karts themselves were capable of up to 55mph and competition certainly heated up when the race came down to the final 10 minutes.

The top 3 teams were:

The award for the fastest lap goes the Electronics Team, with a time of 49.1 seconds!

Across the globe, some of our Greater China team also hit the track back in early October, although in much warmer and dryer conditions. 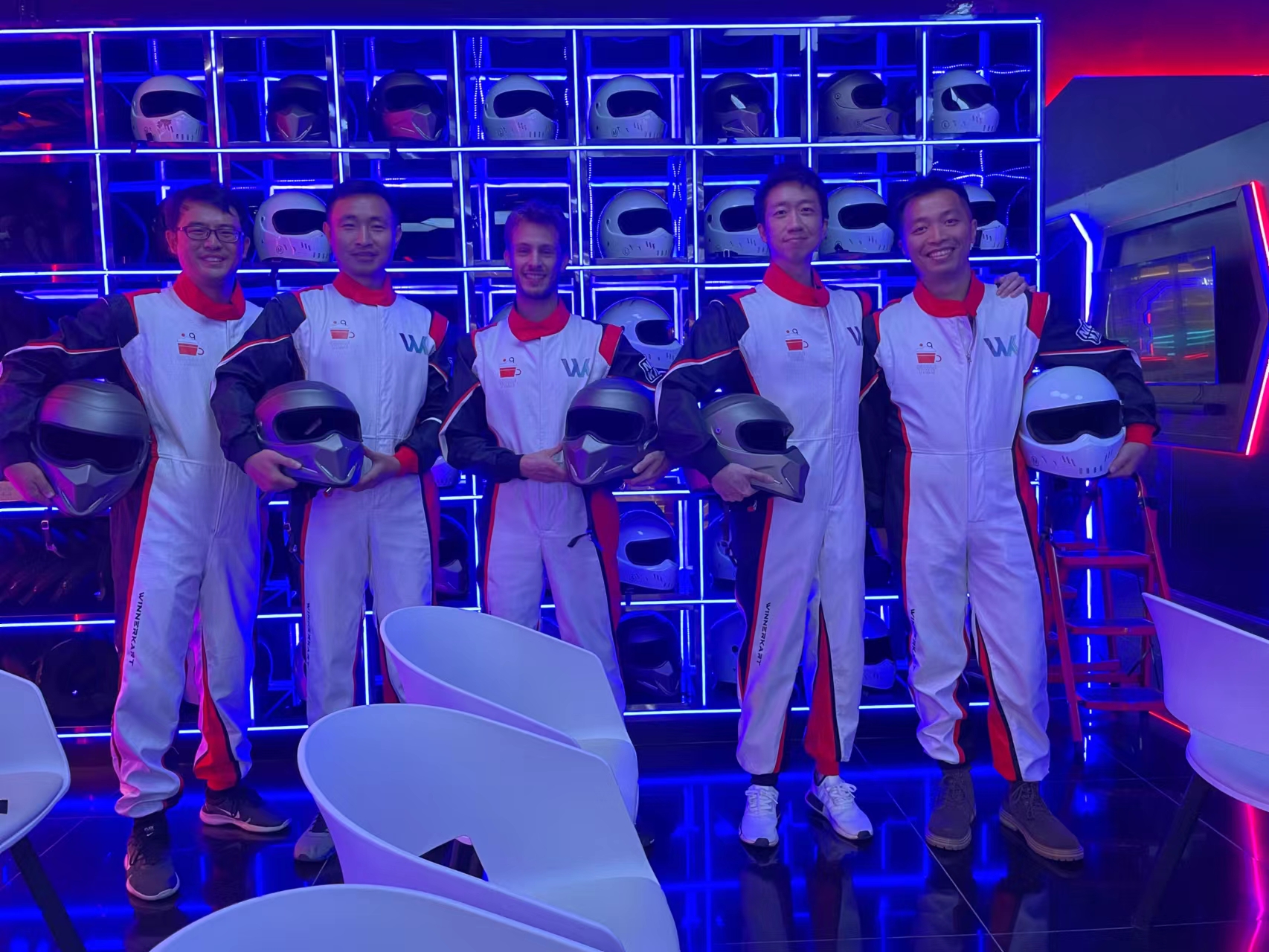 Cambridge Mechatronics Limited (CML) is a world-leading developer of mechanical, optical, electrical, silicon and software designs for system level solutions using its Shape Memory Alloy (SMA) platform technology. Solutions such as actuators based on SMA wire (which is as thin as a human hair) can be controlled to the accuracy of the wavelength of light. These actuators are particularly suited to applications that require high levels of precision and force, in a compact and lightweight design.

If you’d like to learn more about CML or SMA technology, please get in touch.